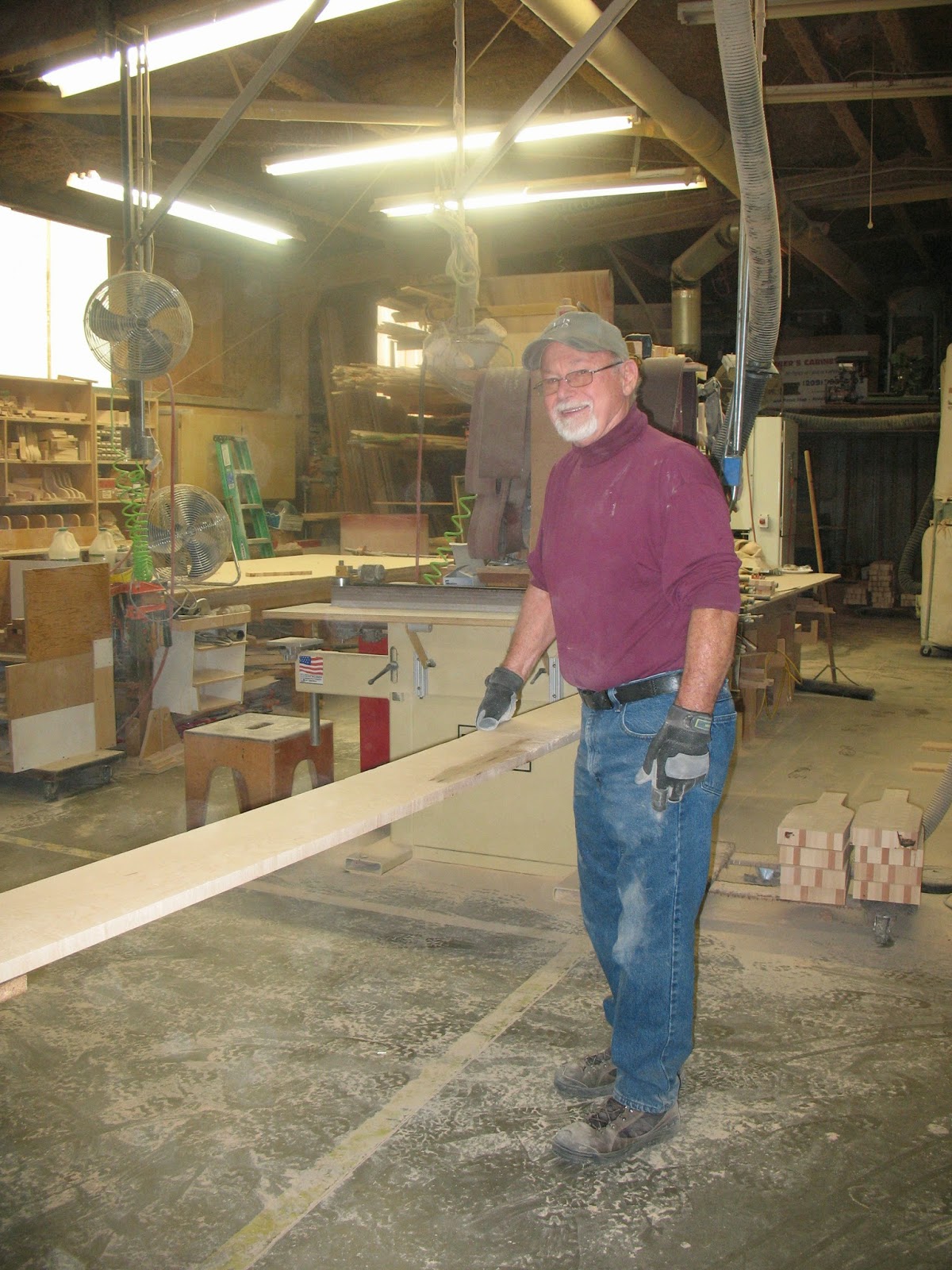 My dear friend Bob McGarry went to be with Jesus yesterday afternoon.  As i pulled up to his house to visit i saw a lot of cars in and around his house.  He did have a lot of friends and I didn't think i was going to find out i had just missed him.  He had passed just 45 minutes before i had got there.  Bob started working with us in 2006 and he stayed with us until he got sick with cancer about a year and a half ago.  After we had to lay off all our employees in 2009 and it was just me and my dad working in the shop, Bob still came in and helped.  We could always count on Bob.  He said i was family and he always supported me.  He told me, "i always believed in you, and i know you are going to make it."  And that was all i needed to just keep going on.  With all of the support i have had from certain special people in my life Bob was definitely one of my top supporters.  He showed me the true meaning of Christianity.  He exemplified Jesus' Forgiveness and Love in his life and shared it with others.  He always said "if Jesus could forgive him and his past, anyone could be forgiven."  I am at peace knowing he is in Jesus' presence and not in pain any more.  I know i will see him again, but right now it just hurts so much.  I don't think i told Bob enough how much i appreciated all that he did for me and my dad at the shop and as a friend.  When we were building the 2,000 wine bottle cutting boards in 2010 Bob was cutting all the pieces of wood to be glued up while i was in the other building putting mineral oil on the finished cutting boards.  One of the guys ran in and said, Bob cut his thumb!  I knew it was possibly bad, and i ran into the shop and said "lets go".  Bob and i got into my car and i took him to the emergency room.  I waited for awhile hoping his thumb was still intact and then was able to go in and see him after they put the stitches in and his thumb was saved!  I was so thankful. I was never so scared and felt so responsible because he was helping me build these boards and risking his thumb!! That is the kind of man Bob was, a kind generous man who cared about others.  He cared enough about me to stick around and help.  I will be forever grateful.  What a witness he was!!  I am going to miss him greatly.  Love to you Bob!your custom cabinet girl